Solar energy is among the most renewable and inexpensive energy sources obtainable today. So, how do they produce electricity?

Do you want to know how solar panels work? Before anything else, you must first understand how they are created.

Several solar panels are made of silicon, one of the most common elements. However, making high-quality silicon crystals is pricey and complicated. Thus, home solar systems are built from the same materials but in a less expensive form, namely selenide or CIGS, gallium, indium, and copper. These may not be as efficient as top-grade silicon, but they can bring you adequate energy at a low price.

Throughout the manufacturing process, there is a need to add small amounts of other elements to modify the electrical properties of silicon atoms. Strips of positive and negative silicon are joined together to form a photovoltaic cell. Additionally, when multiple photovoltaic cells are united under glass, they become our traditional solar panels.

A conductive metal plate is linked to wires inside every solar panel that lead to a fused array combiner. The power from the array is transmitted through an inverter. The latter transforms the initial electrical current into the alternating electrical current to power our devices. 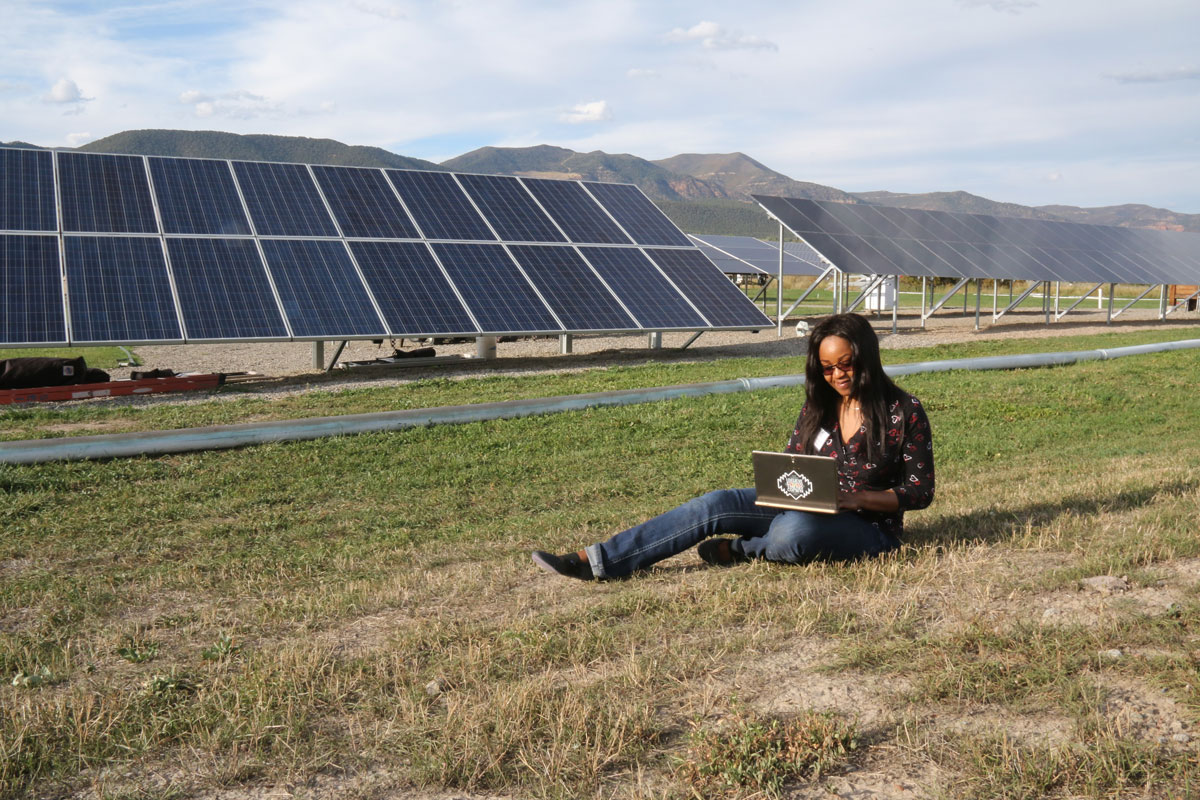 Visible sunlight has invisible particles, so-called photons. These contain energy but have zero rest mass. When these photons collide with other particles, their power is changed to other forms reliant on the kind of atoms they come into contact with. The majority of collisions create heat.

Nonetheless, electricity is made when the photons make the electrons inside atoms very agitated since they break away and freely move around. The negative type silicon electrons find the positive type silicon to replace their missing electrons.

The extraordinary properties of semiconductors such as silicon make it likely to sustain electrical imbalances. It implies a steady supply of electricity as long as photons are hitting the solar panels. The energy current is collected by wires which are then carried throughout the system. 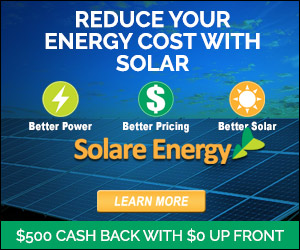